I don’t understand what I am doing things for. I’m self-harming in various ways but I don’t know why or what even makes me do it?

I have been ill in hospital with infections after self-harm but blamed it on a bad cut on a nail in the garden. I have been sick at home after self-harm. I want to contract bad illness like cancer (I have already survived cancer previously and now feel I should be ill again)

I don’t understand why though. I know it’s not rational. I don’t think I willgain super powers, or anything delusional in that way. I don’t think I have a voice telling me (inner dialogue can be annoying though). I just do stuff, I think either I am mentally disturbed or I am the true definition of‘stupid’.
I know it’s stupid but I can’t stop, although I make sure I don’t do anything too obvious to end up back n hospital. I think I’m very good at manipulating myself.

Is it a call-for-help? Doesn’t feel like it. Does it act as a release? Not usually - sometime in hospital helped reduce stress but only for a little time. Do I do it to feel pain? No not at all, last time I had 5 surgeries in a fortnight and still healing.

in my life I have always suffered from some degree of depression. I feel friendless, different, Not accepted by others at work and outside of work. I find socialising to be okay but very hard work. I’m so tired and lack energy. I have chronic pain which holds me back.

I just don’t think understand what I’m doing self-harm for. It can be complicated and convoluted like I’m living in a story..... ?? It’s making me sad that I behave like this.
H

everyone self harms in different ways but if your getting infection and being hospitalised it’s not good...
do you feel like you want to punish yourself for something?
or feel your not good enough?
Take some time to really think things through
L

I’m not sure..I don’t always think I need to be punished. Sometimes I’m not good enough and I set high standards for everyone around me but often fail to meet them myself and other time I think it’s like I’m in ‘a play’ or a film. It comes and goes, sometimes ho long periods of time without doing anything (months years) then seem to get into a phase of becoming a bit obsessed but always in a way that can be explained.
I know it’s not right, can’t seem to break away from it, dangerous but keep drawn back to it
B

Have you ever had any therapy? Sometimes self harm is done because the person cannot vocalise how they are feeling. You feeling you need to be punished tells me you have very little self worth. I am very sorry you feel this way about yourself.

Hi,
I'm sorry your struggling, this thread has some good info on it. 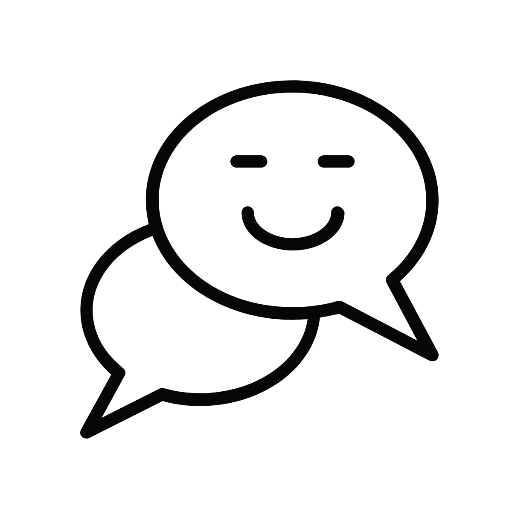 Alternatives to Self Harming

My boyfriend has been researching self harming on the internet and came across a site which has loads of alternative to self harming and the reasons behind why you would. I thought they had some pretty good ideas! I've tried a couple off of here needless to say not all of them will work for...

www.mentalhealthforum.net
Have you ever had a mental health assessment? Ask your GP to refer you.
Please do get help.
Hugs
P

Lex said:
I don’t understand what I am doing things for. I’m self-harming in various ways but I don’t know why or what even makes me do it?
Click to expand...

You need to go on a journey of self discovery to answer these questions. Take a day off from whatever you do, spend time in the house working on what makes you tick and also what causes you to self harm. Good luck.
You must log in or register to reply here.
Similar threads